Walk down a grassy track for about 3/4 of a mile from the Hickling Nature Reserve and you’ll find yourself standing next to an ancient mill tower, surrounded by marsh at the rather ominously named Raptor Roost.

My goodness how fantastic it would be to spot a Dinosaur coming across the marsh and settling down for the night. This is, in reality, a place (viewing platform) for seeing some quite spectacular birds such as Cranes, Marsh Harrier, Owls and even Bitterns.  Keen twitchers troop down with all manner of binoculars and scopes with tripods and quietly huddle together as the light fades during the winter months.

Thinking about dinosaurs for just a minute I remember going to see the film Jurasic Park when it first came out at the cinema with my sister. Afterwards the two of us (in a very girly way) ran slightly hysterically, because we thought we had heard ‘something’, back through a dimly lit car park to the safety of my car.  How our imaginations got the better of us that evening!

Going to the Raptor Roost to watch the local wildlife is also an evening outing, best in winter, where thermals are an absolute must as it is freezing standing about waiting for the sun to go down and something to happen. Been there, done it, will probably do it again.

This, however, was a midsummer stroll.

Right next to the roost is Stubbs Mill. Built of Norfolk red brick in 1795 this tower drainage mill is now Grade II Listed. 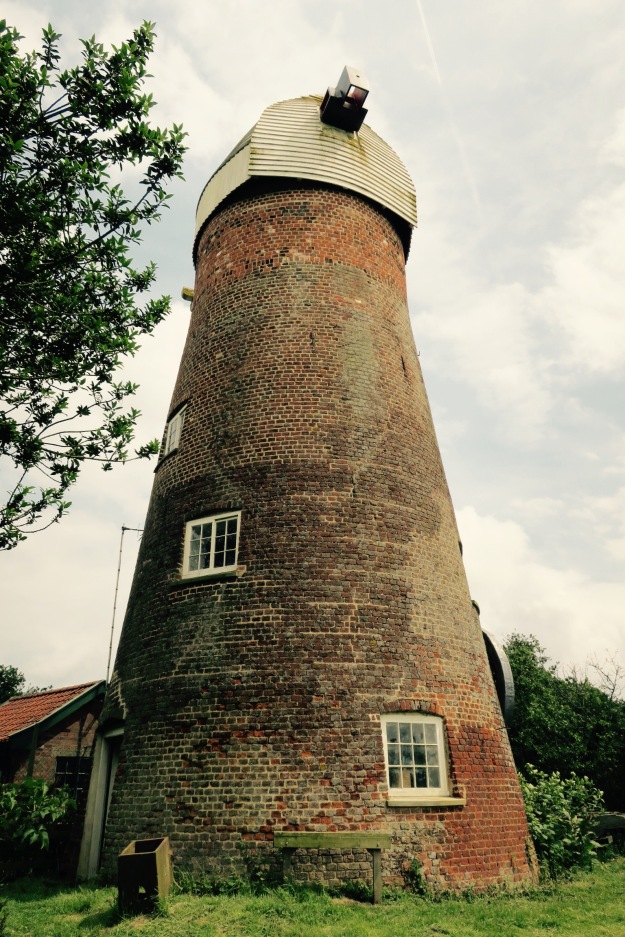 The mill door was open and we peaked inside.  Immediately we came face to face with large dusty and slightly rusty cogs and wheels, the old workings of this building.  By the window there were a couple of large information boards which included old photos of the mill workers and family that lived there.

As it happened today was ‘open day’ to the general public.  This is a one day a month during the summer event.  What a stroke of luck!

Drawn to the small staircase we were told that it would be ok for us to venture up the old wooden steps.  “Go all the way up to the top if you want”.  Off we went up the stairway which curved with the wall to the first floor.

Tim standing at the first floor landing (photo below).

Apparently this mill is only one of a handful in the Broadland area with evidence of living accommodation.  We saw two fireplaces.  The families, who only lived on two floors, would have needed them.  But imagine how noisy it would have been living so close to all that machinery.

Talking of which, the lady who we met on the ground floor (and offering some very interesting historical information) was married to a gentleman whose family had actually lived here.  Four generations of Nudd family lived in the mill then later in an outbuilding looking after the waterways and land…..going back 200 years. I found that amazing.

This was our view from the window on the 1st floor.

This is Tim disappearing through the hatch onto the 2nd floor.

This is where you can start to see the restoration work that has recently taken place.

A project by the Broads Authority included the renewing and refitting of the top cap and other internal work.  This project took on the training of five millwrights – such a vital trade to ensure these heritage sites and structures are maintained.

Here is the 2nd floor with stairway up to the top cap and Tim photographed at the top of the stairway looking back down. 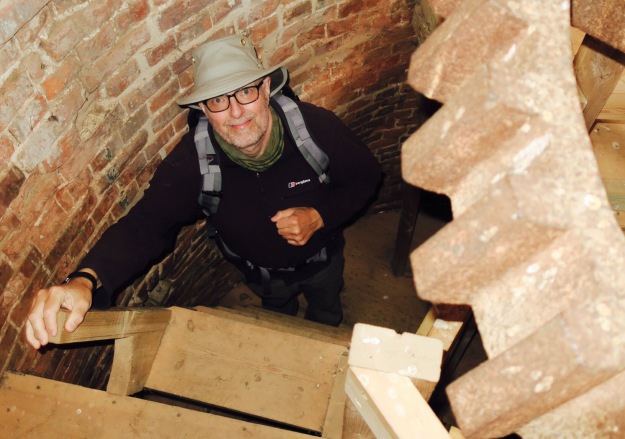 The restoration has meant that if the money was available sails could be fitted.  I think that would be so worthwhile not only for us but for generations to come.

Twitching just sneaked up on us – fairly recently, perhaps over the last 5 years or so.  It’s the sort of thing that people don’t admit to or are embarrassed about but now that we are safely into middle age we just don’t care.

So, every now and again we grab our bins (binoculars) and head out in search for something to spot.  Sometimes to a wildlife reserve, other times when we are just walking in the countryside.  Not always to watch birds but other animals too and these may be totally unexpected or we go out on a mission !

Wednesday evening, out on a ‘mission’ to Winterton Beach we found our local Little Tern colony.  These tiny sea birds fly in from Africa every year and simply nest on the sand, amongst stones.  They are precious because their numbers have been declining rapidly so much so that they are often watched (day & night) by wardens in an effort to protect them while nesting.

The following photos include our approach to the beach with the information board, the fenced off nesting area.  Unfortunately no photos of the birds up close but it was a lovely evening. 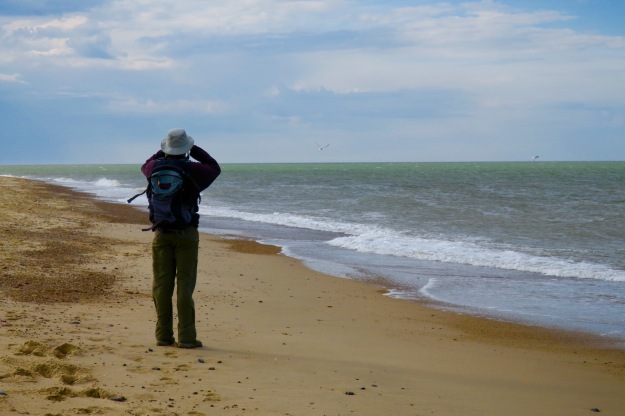 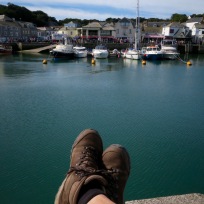 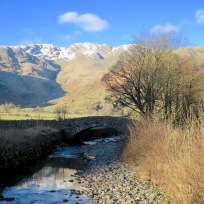 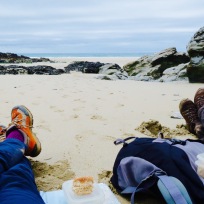 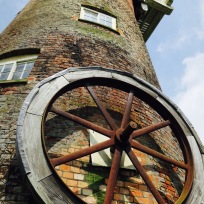 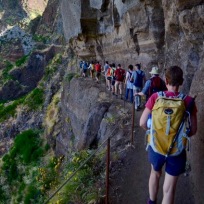